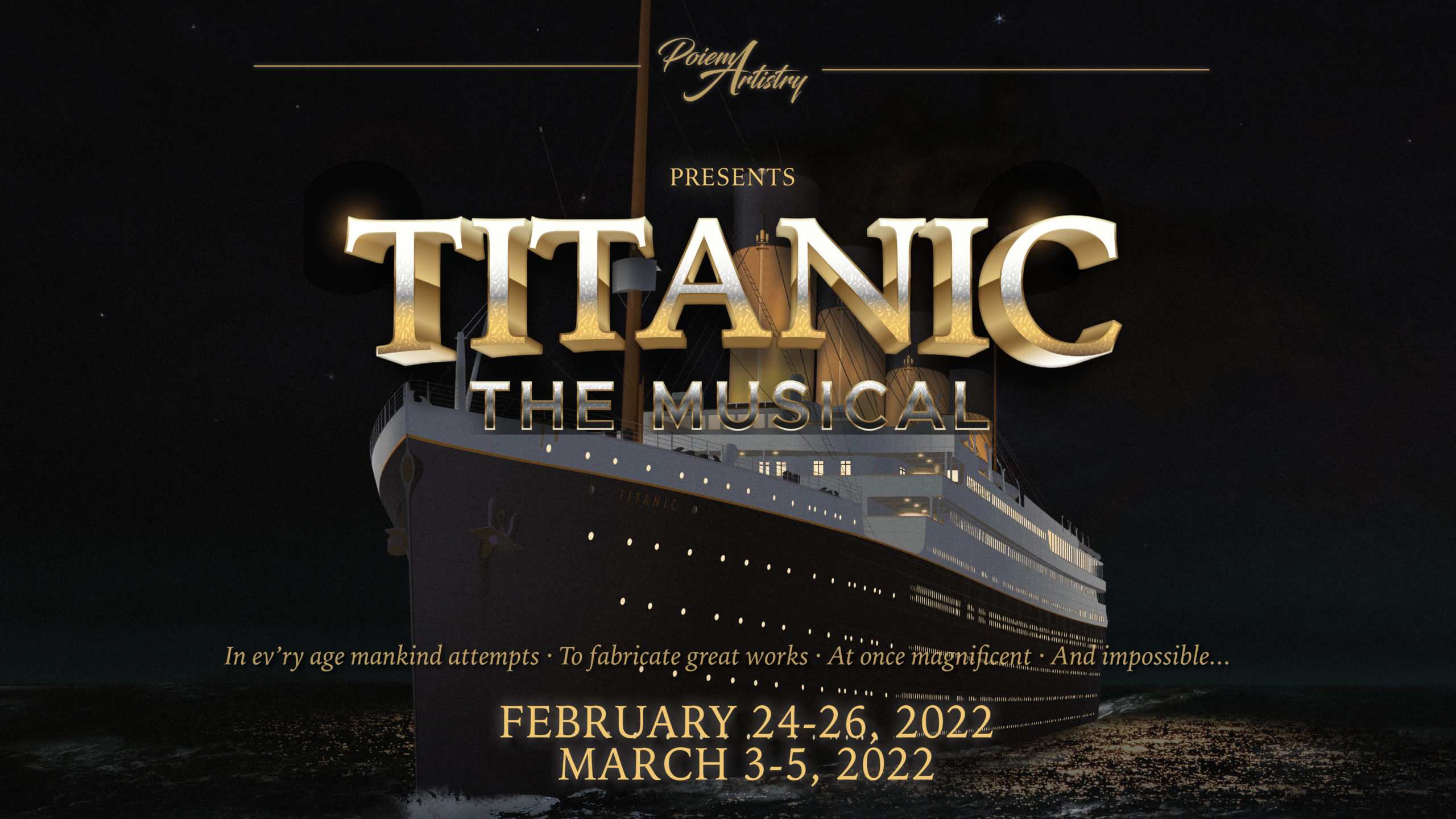 The sinking of the Titanic in the early hours of April 15, 1912, remains the quintessential disaster of the twentieth century. A total of 1,517 souls—men, women and children—lost their lives (only 711 survived). The fact that the finest, largest, strongest ship in the world—called, in fact, the “unsinkable” ship—should have been lost during its maiden voyage is so incredible that, had it not actually happened, no author would have dared to contrive it.

But the catastrophe had social ramifications that went far beyond that night’s events. For the first time since the beginning of the industrial revolution early in the 19th Century, bigger, faster and stronger did not prove automatically to be better. Suddenly the very essence of “progress” had to be questioned; might the advancement of technology not always be progress?

Nor was this the only question arising from the disaster. The accommodations of the ship, divided into 1st, 2nd and 3rd Classes, mirrored almost exactly the class structure (upper, middle and lower) of the English-speaking world. But when the wide discrepancy between the number of survivors from each of the ship’s classes was revealed—all but two of the women in 1st Class were saved while 155 women and children from 2nd and 3rd (mostly 3rd) drowned—there was a new, long-overdue scrutiny of the prevailing social system and its values.

It is not an exaggeration to state that the 19th Century, with its social stricture, its extravagant codes of honor and sacrifice, and its unswerving belief that God favored the rich, ended that night.

The musical play Titanic examines the causes, the conditions and the characters involved in this ever-fascinating drama. This is the factual story of that ship—of her officers, crew and passengers, to be sure—but she will not, as has happened so many times before, serve as merely the background against which fictional, melodramatic narratives are recounted. The central character of our Titanic is the Titanic herself.